The Polytechnic School of Engineering of the New York University (NYU) hosts NorNet Core’s newest site, with 4 new nodes now up and running:

NYU already uses NorNet Core for Seattle, a system for open peer-to-peer computing that is developed at the Polytechnic School of Engineering of the New York University. Seattle makes the power of Cloud Computing available to everyone. It is free, community-driven, open source, and provides access to computers worldwide. Seattle operates on resources such as laptops, servers, and phones, which are donated by users and institutions. The global distribution of the Seattle network provides the ability to use it in application contexts that include cloud computing, peer-to-peer networking, ubiquitous/mobile computing, and distributed systems.

The new NYU site extends NorNet Core’s coverage of the United States with a second site on the American continent. 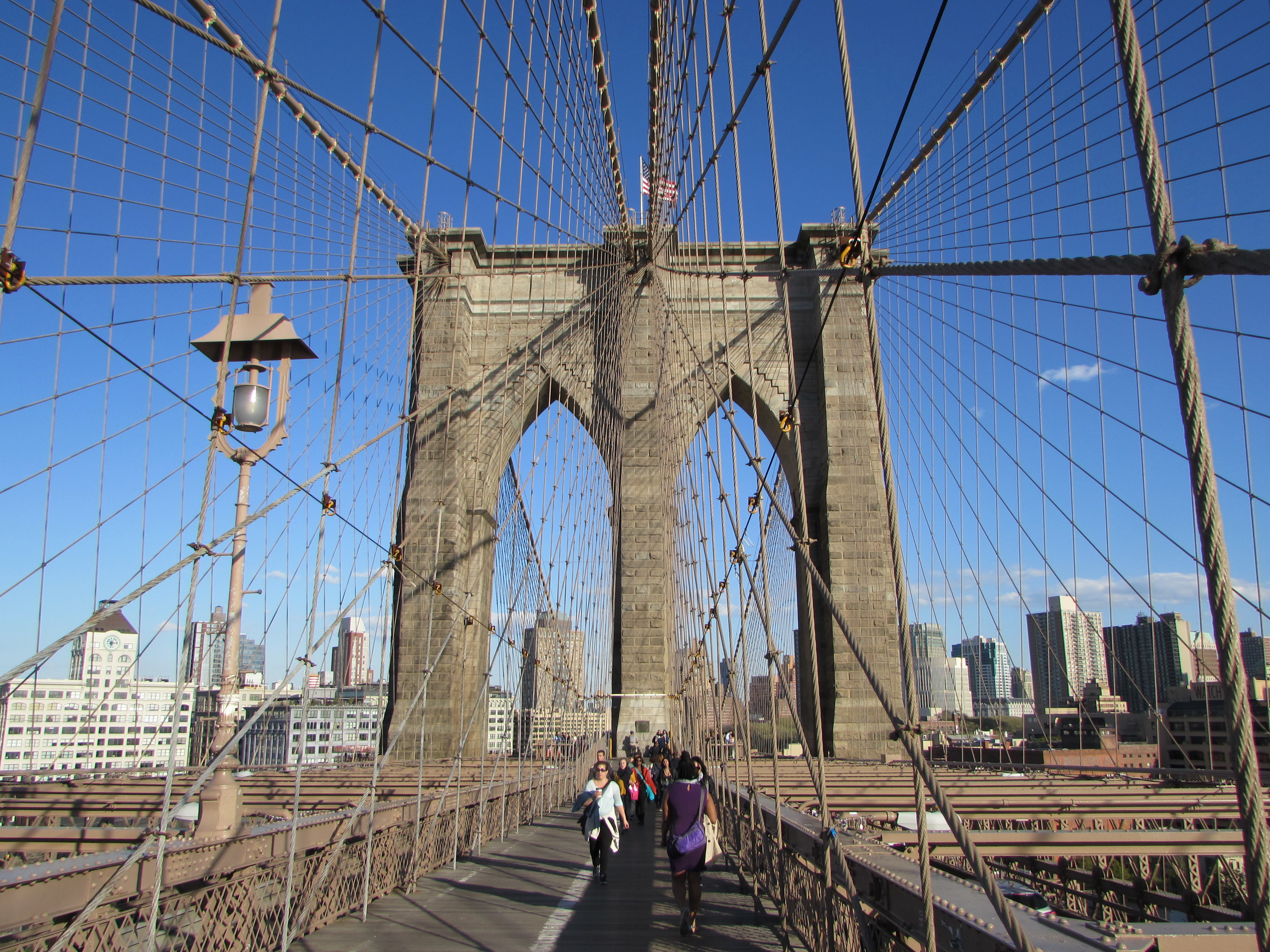